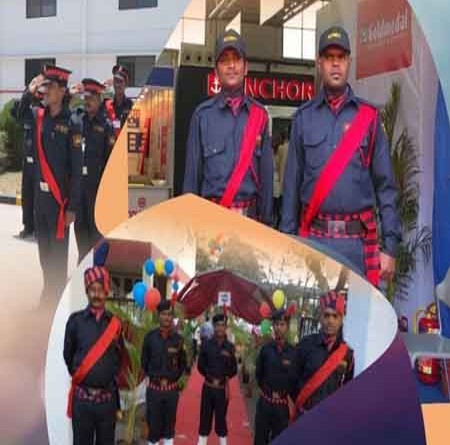 Economic and Social Effects of Crime

Economic and Social Effects of Crime – Growing Interest In The Costs Of Crime, Determining Costs, The High Cost Of Crime, Community Efforts To Avoid Crime Costs.

Crime is a major part of every society. Its costs and effects touch just about everyone to some degree. The types of costs and effects are widely varied. In addition, some costs are short-term while others last a lifetime. Of course the ultimate cost is loss of life. Other costs to victims can include medical costs, property losses, and loss of income. Losses to both victims and no victims can also come in the form of increased security expenses including stronger locks, extra lighting, parking in more expensive secure lots, security alarms for homes and cars, and maintaining guard dogs. Considerable money is spent to avoid being victimized. Other types of expenses can include a victim or person fearful of crime moving to a new neighborhood, funeral expenses, legal fees, and loss of school days. Some costs of crime are less tangible (not easily or precisely identified). These kinds of costs can include pain and suffering, and a lower quality of life. There are also the traumatic impacts on friends and the disruption of family. Behavior can be forever changed and shaped by crime, whether it is weighing the risks of going to certain places or even the fear of making new friends. Crime not only affects economic productivity when victims miss work, but communities also are affected through loss of tourism and retail sales. Even the so-called victimless crimes of prostitution, drug abuse, and gambling have major social consequences. Drug abuse affects worker productivity, uses public funds for drug treatment programs and medical attention, and leads to criminal activity to support the expenses of a drug habit. Communities and governments spend public funds for police departments, prisons and jails, courts, and treatment programs, including the salaries of prosecutors, judges, public defenders, social workers, security guards, and probation officers. The amount of time spent by victims, offenders, their families, and juries during court trials also take away from community productivity. By the beginning of the twenty-first century it was estimated that the annual cost of crime in the United States was reaching upward toward $1.7 trillion